After her classical voice formation, the Belgian soprano Esther-Elisabeth Rispens performed among others on stages in Belgium, the Netherlands, France, Germany, Austria, Italy and Hungary. In October 2021 she performed the role of the soprano in the opera production Into the little hill by George Benjamin at the Müpa concert hall in Budapest, conducted by Gregory Vajda, and directed by Csaba Horváth. She made her debut in 2019 as a leading role in the opening concert of the Venice Biennale Musica, in A pirate who does not know the value of Pi, a world creation by composer Lucia Ronchetti. In September 2022 she will return to the Venice Biennale Musica.
She will perform there three times with, in addition to a performance around Georges Aperghis, the two world creations of musical theater pieces accompanied by the percussion trio Ars Ludi. Her love for the theatricality of contemporary music is reflected in the duo Goggles, which she founded together with Wim Pelgrims (percussion) in 2020. Despite its short existence, Goggles is the winner of the Supernova competition organized by Klarafestival, Flemish radio. Goggles already played in Bozar and in Flagey (BE) in 2022 and will be performing among others in Ypres during the Art Festival Watou and in the Concertgebouw Brugge in the 2022-2023 season. Esther-Elisabeth Rispens is the singer of Nemø ensemble. The ensemble has already appeared on stages such as De Singel (Antwerp) – together with the Hermes Ensemble -, De Bijloke (Ghent), and at the International Summercourse Darmstadt, together with the Nadar Ensemble. Esther-Elisabeth Rispens studied classical singing at the School of Arts Ghent, where she obtained her master’s degree in 2017 under Mireille Capelle. From 2014 to 2018, she also took lessons with baritone Louis Landuyt, and she currently works with Donatienne Michel-Dansac (Paris) and Don Marrazzo (US). Esther-Elisabeth Rispens was on stage very early. After her first steps in the children’s choirs of the Royal Opera house La Monnaie in Brussels, she sang the leading role of ‘Captain’ in Benjamin Britten’s The Golden Vanity at the age of fifteen at the Royal Opera house La Monnaie. 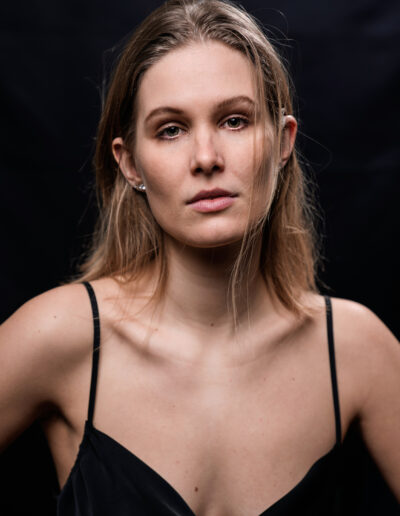 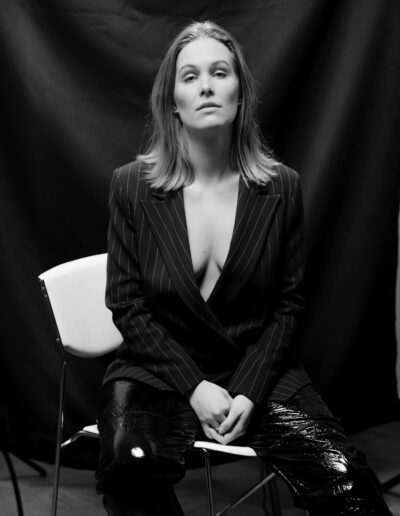 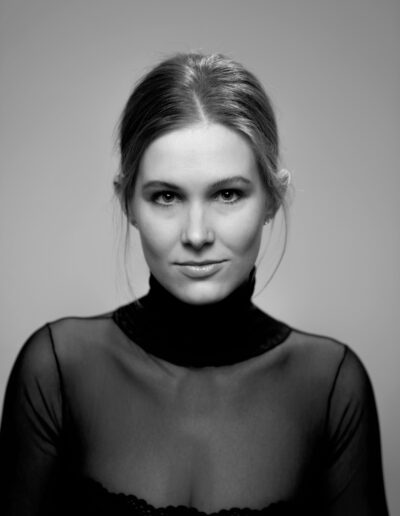 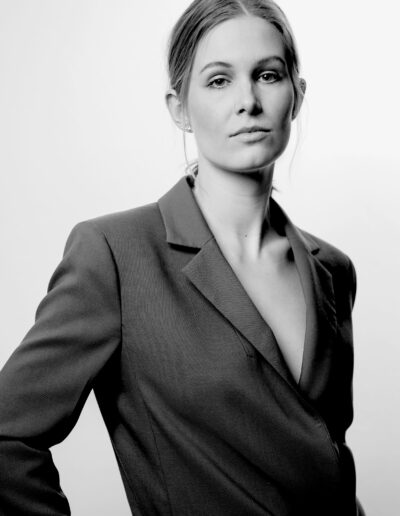